So the next drink off the ranks in our experiment was Carling Black Label. This beer isn't strictly brewed in South Africa, but there is a brewery there, so it counts! (I'm sorry for the lacklustre research on this topic, but you get that.) I believe in South Africa, this is typically seen as a more fancy beer. Castle Lager, (as mentioned in the previous drinking game post), is more your everyday drinking beer. Like XXXX! 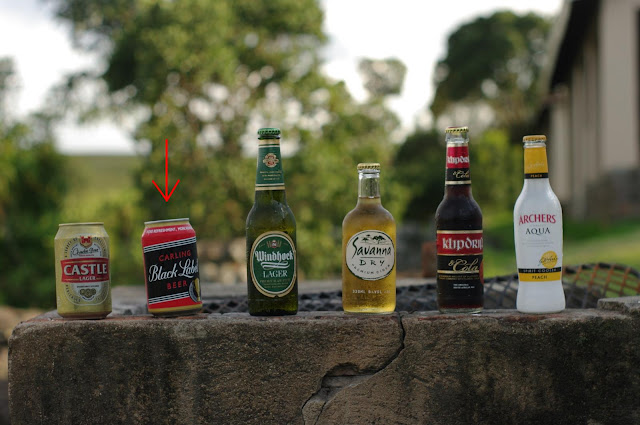 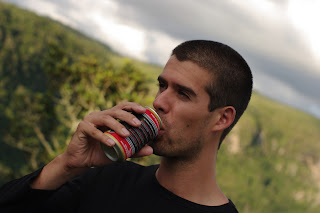 With pretty much the same reaction as the last beer! 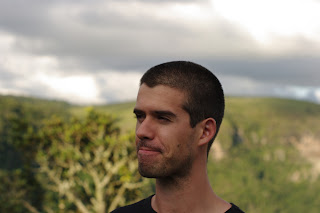 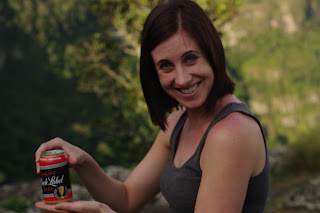 Not as bad as the last one, though, still not convinced! 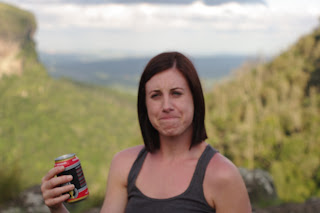 What does Wifey think of this one? 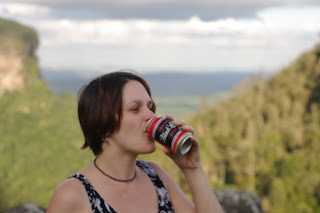 Not so excited either? (what a face!!??? Hubs really has a way of catching the feeling.) 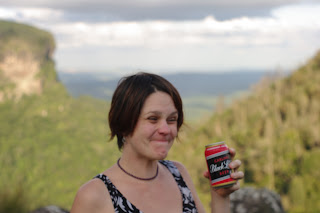 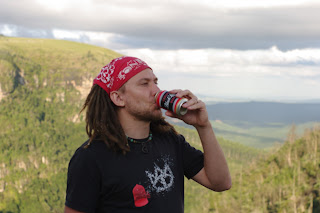 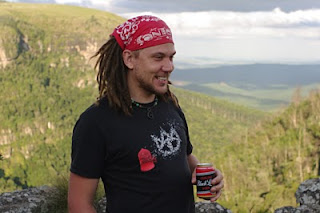 It seems the Black Label was more of a hit than the Castle, but I don't think that would have taken much :-)