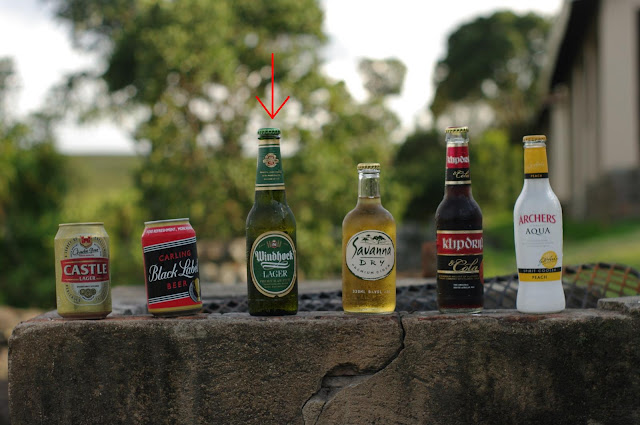 Clayton was looking forward to this one 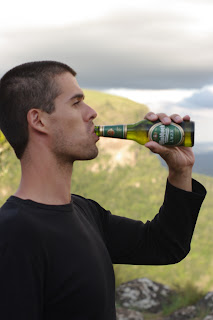 Not that his reaction was any different to the first 2 beers!! 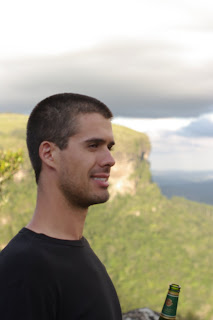 Anne liked the 2nd beer better than the first, but what about this one? 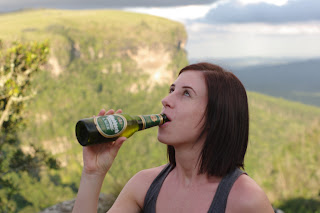 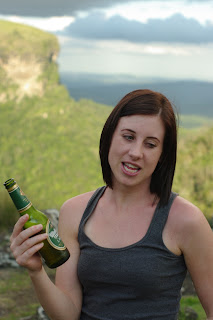 Let's hope Wifey has a better facial reaction to this one at least! 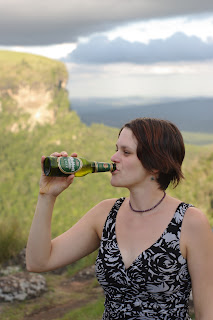 Not great, but certainly better! And the beer? I seem to recall I liked it! 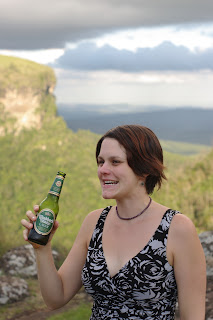 And what about Hubs? 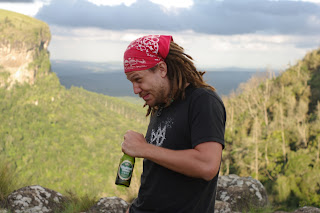 Oh so classy...
It kind of looks like he didn't really like it, but maybe he still had traces of burp in his mouth! Gross! 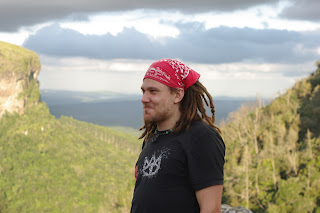 I believe this was Hubs' favourite beer, even if his face doesn't show it! I seem to recall it was generally liked by all involved, and certainly the favourite of the 3 beers.